Nothing is known of the life of Floyd Lawton before he appeared in Gotham City in 1950.  A millionaire playboy of unknown means, he had creating a shooting gallery in his estate that allowed him to cultivate an extremely high level of marksmanship. Adopting the name Deadshot, he first came to public notice when he foiled a robbery while Batman was on vacation, attracting the attention of the Gotham Police.  The patrolmen escorted him to Commission Gordon, to whom he explained his intention to become Gotham’s newest crimefighter, a peer to Batman and Robin.  He explained that he could not pursue a life of a policeman as steel plates in his leg from war injuries barred him for the usual physical.  Gordon acquiesced and in short time, Deadshot was the scourge of the Underworld.

When Batman and Robin returned, Deadshot was introduced with the Gotham PD’s blessing as the new member of the city’s crime fighting family.  Batman and Robin were suspicious of the new arrival but included him in their visit to the state penitentiary, where they noticed that his supposed steel plates did not set off the metal detector.  In a case later that evening, a stray bullet grazed Deadshot’s overcoat.  Tracking the expensive fabric to its maker, Batman then lured Deadshot into the Wayne Mansion under the pretense of a bomb threat.  Instead, Robin secretly recorded Deadshot to get an estimate of his measurements.  Compared to the fabric store’s records, Batman deduced that it was Floyd Lawton who in fact was Deadshot.

Tracking Lawton to his home, the Dynamic Duo overhear his plans with his Butler, to supersede Batman in the eyes of the law and then flip to being Gotham’s greatest crime lord.  During a case the next evening, Batman reveals to Deadshot that he knows his identity and intentions.  Deadshot then makes a phone call wherein he “plans a crime” that Batman overhears. In private, he offers to kills Batman at their next meeting.  When Batman attempts to expose Deadshot’s crime, he sadly learns the info was planted, designed to make Batman look jealous and foolish in front of the police.  Thwarted, Batman then slips into the Lawton estate and alters the sights on his weapons.  When they finally duel, Deadshot routinely misses, causing Batman to taunt him as “Dudshot”.  His faith shattered in his primary ability, Deadshot is exposed and captured by Batman and turned over, with evidence, to the police (Batman #59). 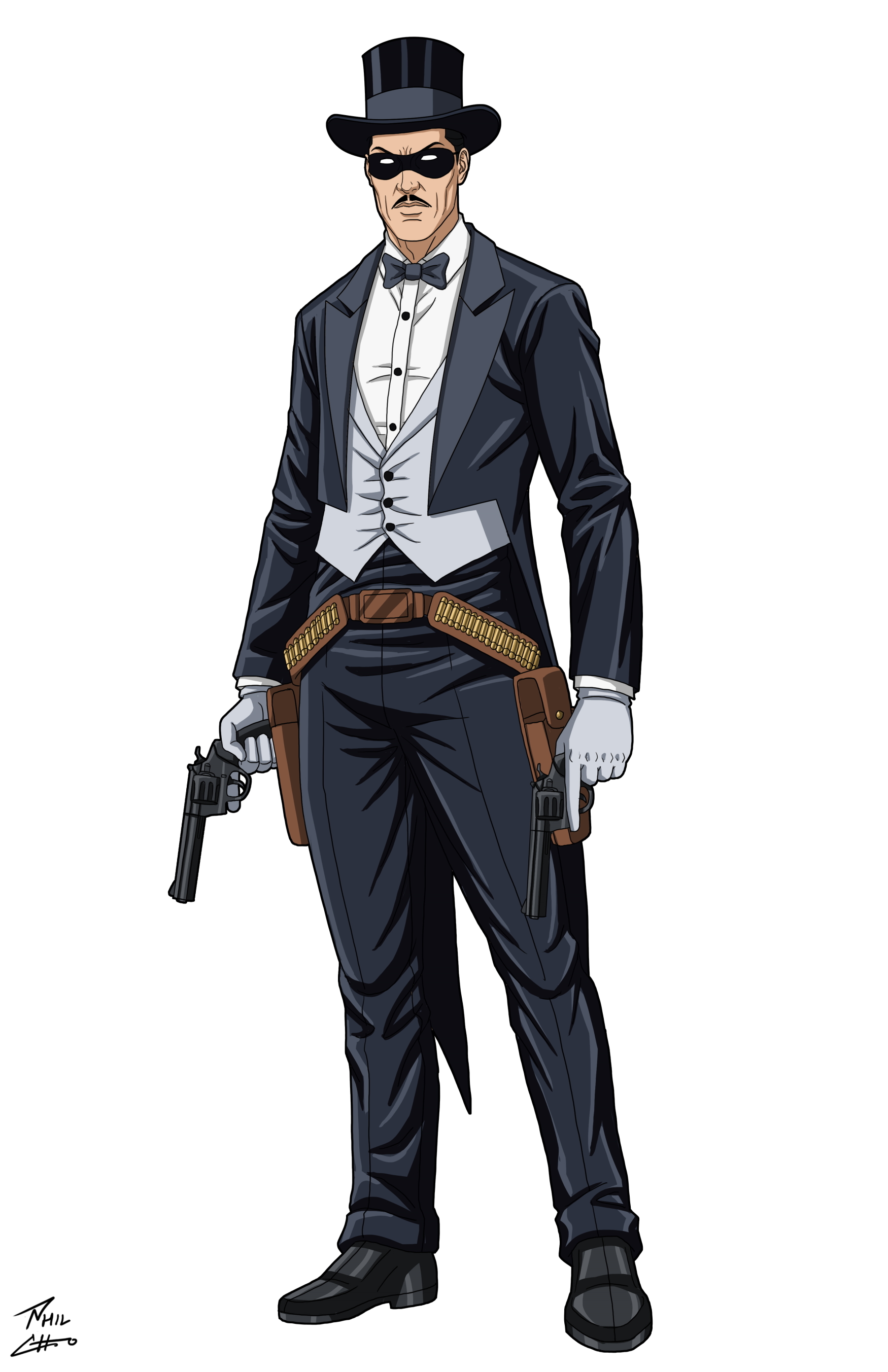 Deadshot was last seen in prison, still suffering from his mental break (Detective #169).  Whether he recovered his confidence and his Aim to menace Batman again has not been recorded.

Deadshot is one of the finest marksmen known on Earth-Two, with preternatural aim and reflexes.  This appears to be the product of extensive training but likely involves a measure of innate talent as well.  He is wealthy, either by inheritance or accomplishment, and has extensive resources to finance weapons acquisition and criminal operations.

Deadshot is an ordinary mortal and subject to same physical and psychological vulnerabilities as anyone else.

The first case of the Silver Age Deadshot are thought to largely resemble that of his Earth-Two counterpart with minor variations.  After spending years in prison, Lawton emerged a much more psychologically damaged individual.  He adopts a much more advanced uniform and gearset and attempts to avenge himself on Batman, but fails (Detective Comics #474). Afterwards he becomes an assassin for hire. being recruited to kill (unsuccessfully) Bruce Wayne (Detective Comics #518) and Julia Pennyworth (Detective Comics#536).  A participant in the Villain War during  the Crisis on Infinite Earths, his ultimate fate on Earth-One is unknown. 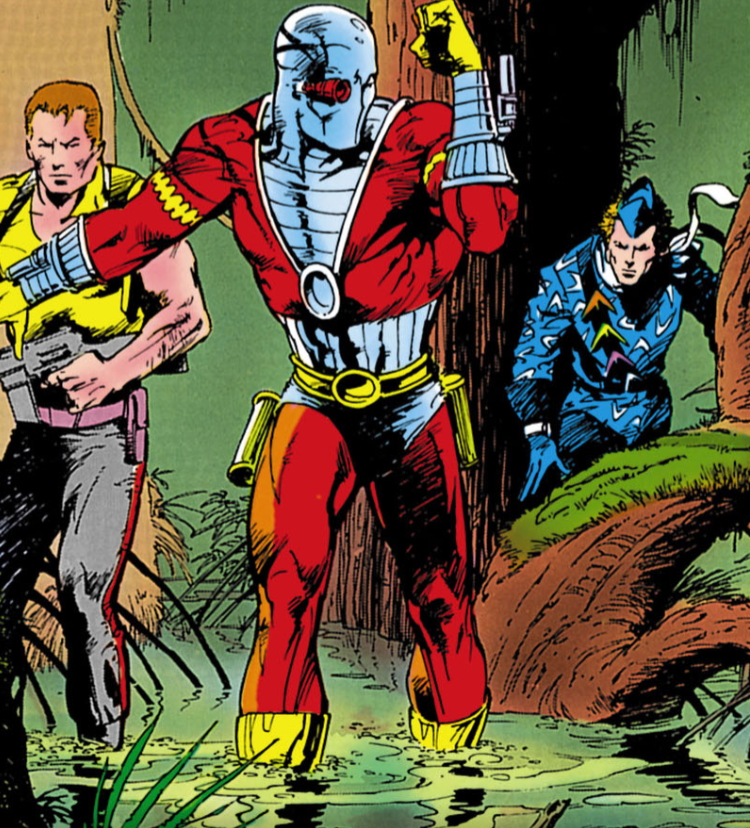 The history of Deadshot of the post-Crisis Earth share many similarities to his pre-Crisis counterparts.  In the more extended history present in this timeline, Deadshot evolves in a nihilistic assassin and is recruited by Amanda Waller's Suicide Squad, where becomes a mainstay member for several years (Legends LS, Suicide Squad Vol. 1. #1 - 66).   He also joined other groups such as  the Killer Elite and the Secret Six following the Suicide Squad.  His fate on this Earth is unrevealed.

The history of Deadshot of the current Earth-0 differs in some details (his mercenary history, circumstances of joining the Suicide Squad but in general is largely similar to the Deadshots of other timelines.