Nothing is known of the criminal known as Mr. Futile prior to reports from October of 1945.  At this point Mr. Futile had cultivated a recognized name and an antagonistic relationship with Mr. Terrific, the history and details of which remain unrevealed.  In autumn of 1945,  he had engaged in a series of thefts, most recently a series of jewelry robberies and was being pursued by Mr. Terrific, always eluding the hero's grasp.  Frustrated by the constant pursuit, Futile decided to kidnap Mr. Terrific's companion Wanda Wilson and lure Terrific into a trap at the old Broadmoor Theatre, a playhouse that had been closed for many years. Using his skills in make-up to disguise himself as a disfigured monster, Futile snatched Wilson from her home and made off with her to theatre.  Arriving shortly thereafter, the hero found Wanda bound on the stage but as he moved to free her, Futile dropped the stage curtain on him and rendered him unconscious.  Leaving them both handcuffed, Futile went to an acting awards banquet to seek revenge.

When Mr. Futile arrived, the top award was being given out for best acting of the year.  Futile burst onto the dais and snatched the award, ranting at the audience about his worthiness for such a prize.  Futile claimed to be "George Spelvin", an acclaimed actor of the stage who had suffered a nervous breakdown following massive losses in his investments. His breakdown affected his performances, leading to poor reviews and the inability to get work.  Frustrated, he used his prodigious skills as an actor - his athleticism, his knowledge of disguise - to turn to crime.  It is worth noting that the name "George Spelvin" is actually an old theatre trope given to actors who perform unclaimed roles as a corpse, stunt double or other background activities on the stage.  Moreover, no one at the awards banquet seemed to recognize that name, suggesting that it either was a false identity assumed by Mr. Futile or that perhaps, his recollections were distorted by madness.

At the crescendo of Futile's harange, Mr. Terrific burst in, revealing that Futile had used stage handcuffs rather than real ones and after a quick melee, Mr. Futile was carted off to prison. (Sensation Comics #46)

The activities of Mr. Futile after 1945 have not been recorded. 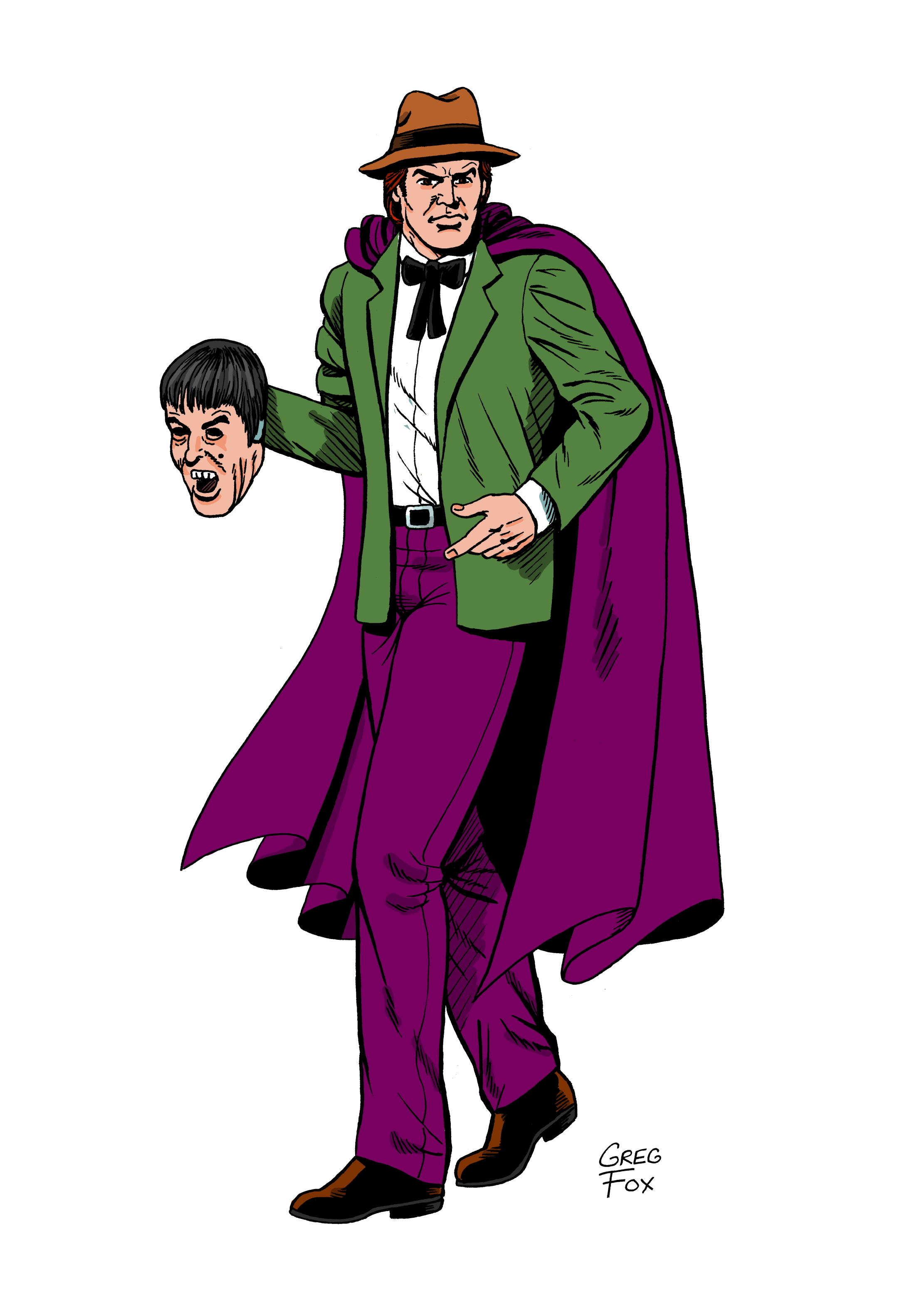 Mr. Futile was a classically trained actor.  He maintained a degree of fitness needed for a variety of acting roles and was sufficiently fit to engage at least briefly with an accomplished athlete like Mr. Terrific.  He was also trained and experienced in a variety of stage techniques such as disguise and diversion that were useful to him in his crimes.

Mr. Futile possessed no extraordinary abilities unattainable by normal humans and could be captured as such.  His mental state and whether his accomplishments and history are what he thinks they are remains to be determined.

No evidence of Mr. Futile's existence has been documented in any time line other than Earth-Two.