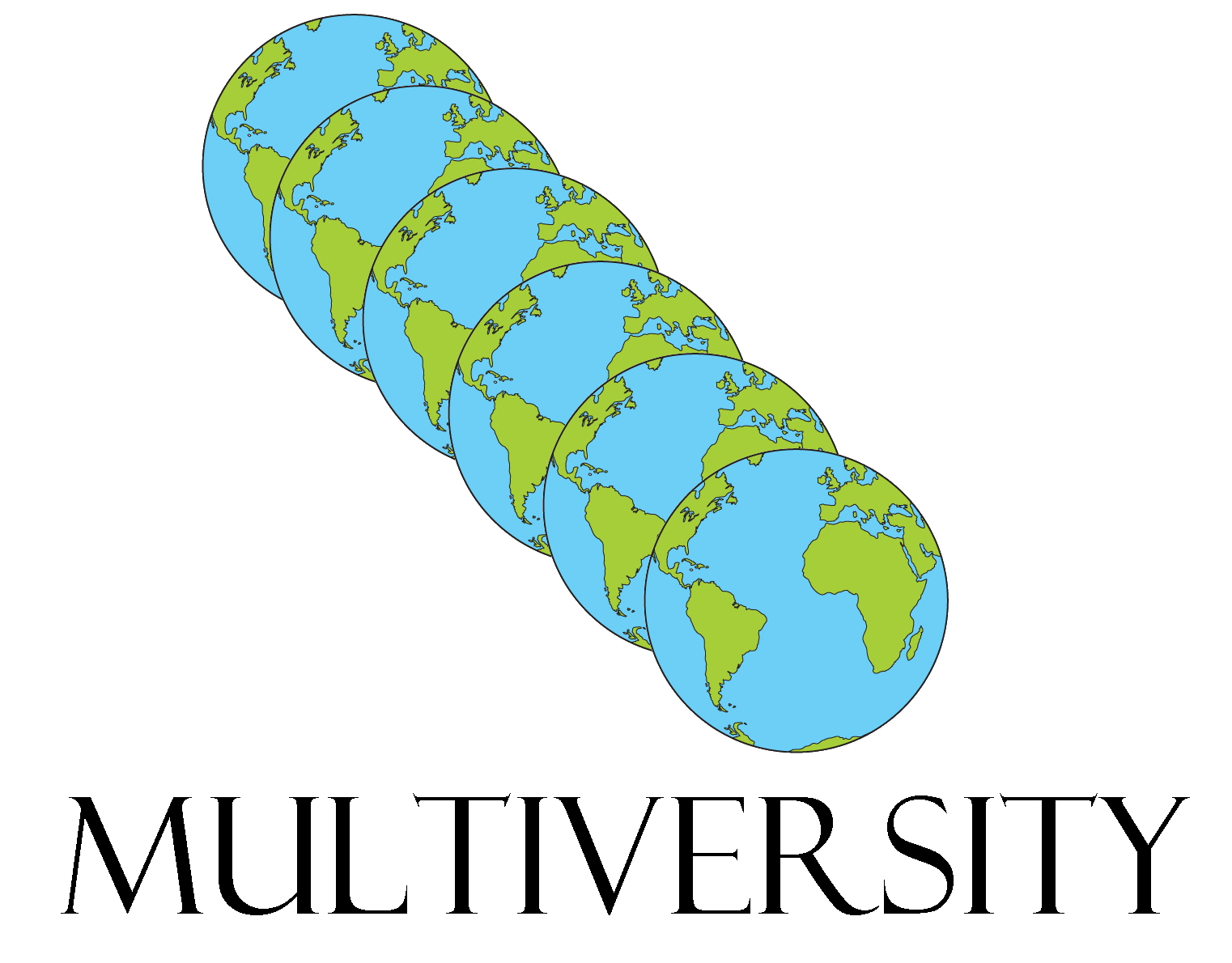 This section provides information on the variation of character interpretations both pre-Crisis and in iterations since Crisis.  Focus is on characters defined by their given name (Alan Scott, Jay Garrick, etc.) rather than code name (Green Lantern, Flash).  Emphasis is on interpretations where the character had a major role versus a cameo or non-essential story role to minimize clutter.

The history of the Golden Age Flash in the post-Crisis timeline is thought to retain much of the character of the Earth-Two timeline, minus interactions with characters like Superman or Wonder Woman who are not part of this Earth’s history.  Additional details include a honeymoon is Las Vegas (Flash Vol.2 #161) and a son who died as a child (revealed in JSA Vol 1. #20).   Whether these details are evident in the Earth-Two timeline is unclear.

A major geographic difference in this timeline is the Keystone and Central City are sister cities connected by a series of suspension bridges.  Shortly after the JSA disbanded, the Fiddler, the Thinker and the Shade sedated the entire city and moved them out of sync with reality, hiding the city for years.  It was ultimately stumbled upon by the second Flash, Barry Allen, who awakened his predecessor, defeated the villains and restore Keystone to the natural geography of the world (Secret Origins #50).

The later history of Jay Garrick has many similarities to other timelines including his rejoined membership in the Justice Society and frequent role in team-ups with the Justice League. In this timeline, he joins the Justice Society immediately after Crisis to fend off Surtur’s completion of Ragnarok and remained in Limbo for several years (Last Days of the Justice Society #1).   When he emerged, he returned to active duty, serving as something of a mentor to the younger generations of the Flash legacy.  He survived the Zero Hour event (Zero Hour LS) and was an active member of the revived Justice Society in all of its iterations (JSA #1).  His final fate in this timeline is known. 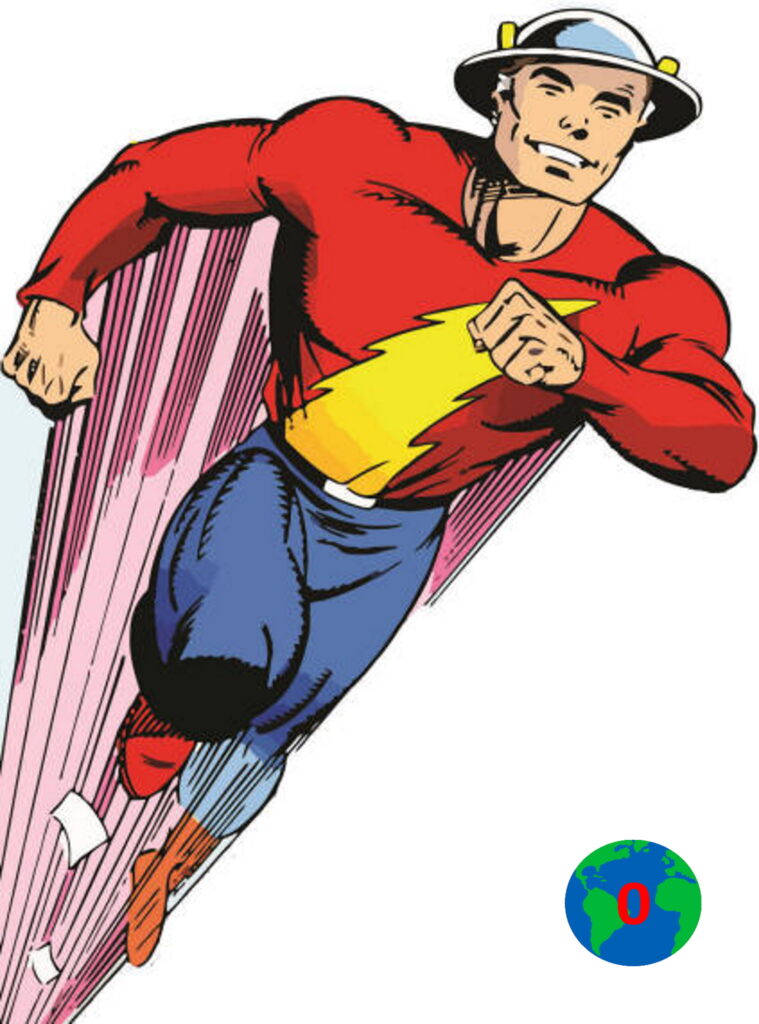 The Jay Garrick is a young college graduate in an aimless existence until he is contacted by the Olympian God Mercury who is dying after escaping captivity on Apokolips.  He embues Garrick with his speed, leading him to become this world’s Flash and a member of the Wonders of the World, a team analogous to the Justice Society in other timelines (Earth-2: Society #1).  He survived the destruction of Earth-2 and retained his role on the new world they claimed to replace it.  His current fate is unknown.

Jay Garrick is known to have a career in this timeline, the details of which are not known.  By the mid-21st century, he is known to have moved beyond this life, possibly into the Speed Force, from where he communicates to the current Flash Danica Williams (Justice League Beyond Vol. 1 #18-20).

The career of the Earth-21 Flash is thought to be essentially similar to the Earth-Two timeline up until the HUAC hearings of 1951.  He was succeeded in the role of the Flash by Barry Allen and his final fate in this timeline is unknown (DC: New Frontier LS). 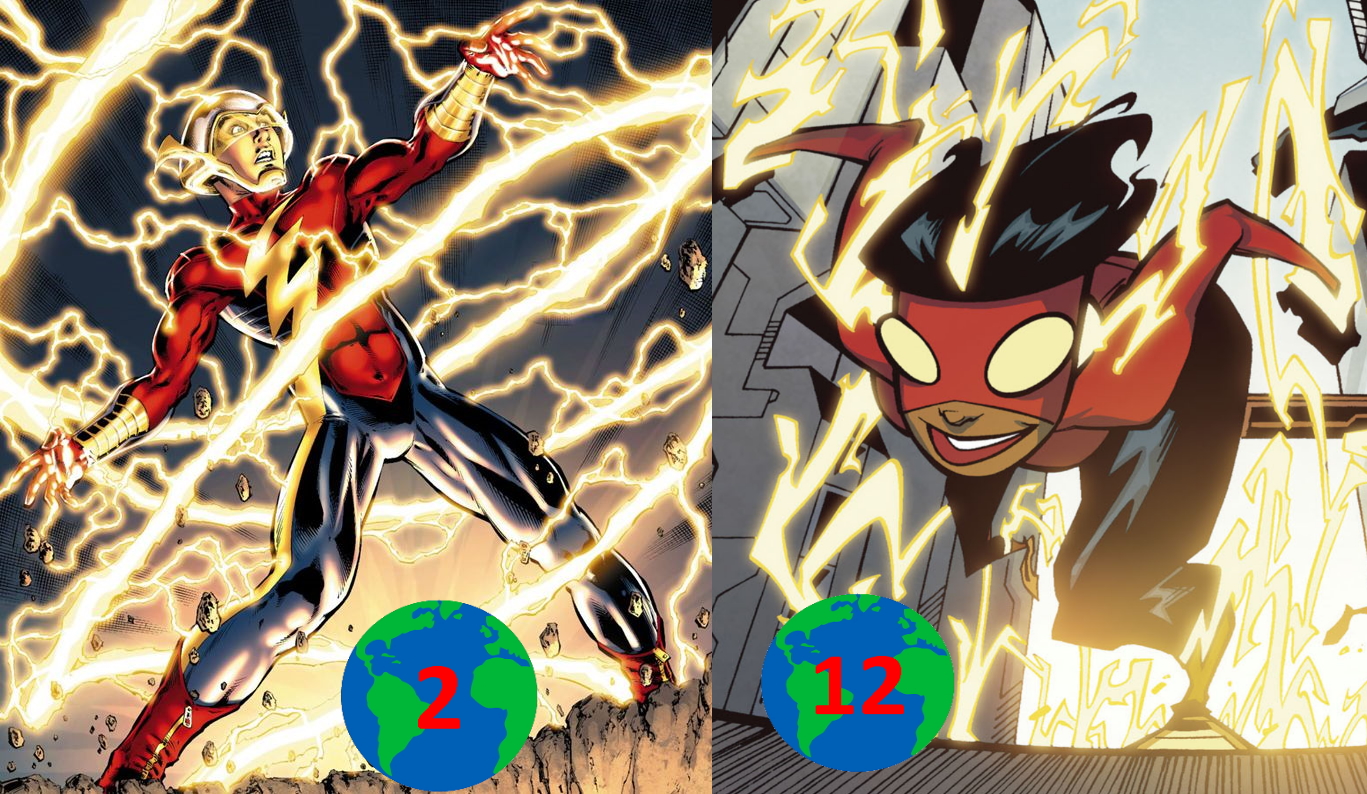 The Jay Garrick of Earth-22 is thought to be similar to that of the prior Earth-0 version until the 1950’s.  In this timeline, he is known to have been a participant in the battle against the Ultra-Humanite and Dyna-Man in Washintgon DC and that in this timeline, the JSA never re-formed.  His ultimate fate is known but it is theorized that he, Barry Allen and Wally West ultimately merged into a single Flash that patrols Keystone and Central City continuously.  This Flash survived the apocalyptic battle in Kansas and is a member of this world’s revised Justice League (Kingdom Come LS).

The Flash of Earth-38 is thought to have a very similar history to the Earth-Two version at least until the 1940’s.  His activities past that point are unknown (Generations LS).

The Jay Garrick in this timeline is a government agent known as Mercury.  While has is possessed of super-speed, his origins are largely unknown.  He survives the final battle with Zod but further records of his activities are unrevealed (The Liberty Files LS, The Unholy Three LS). 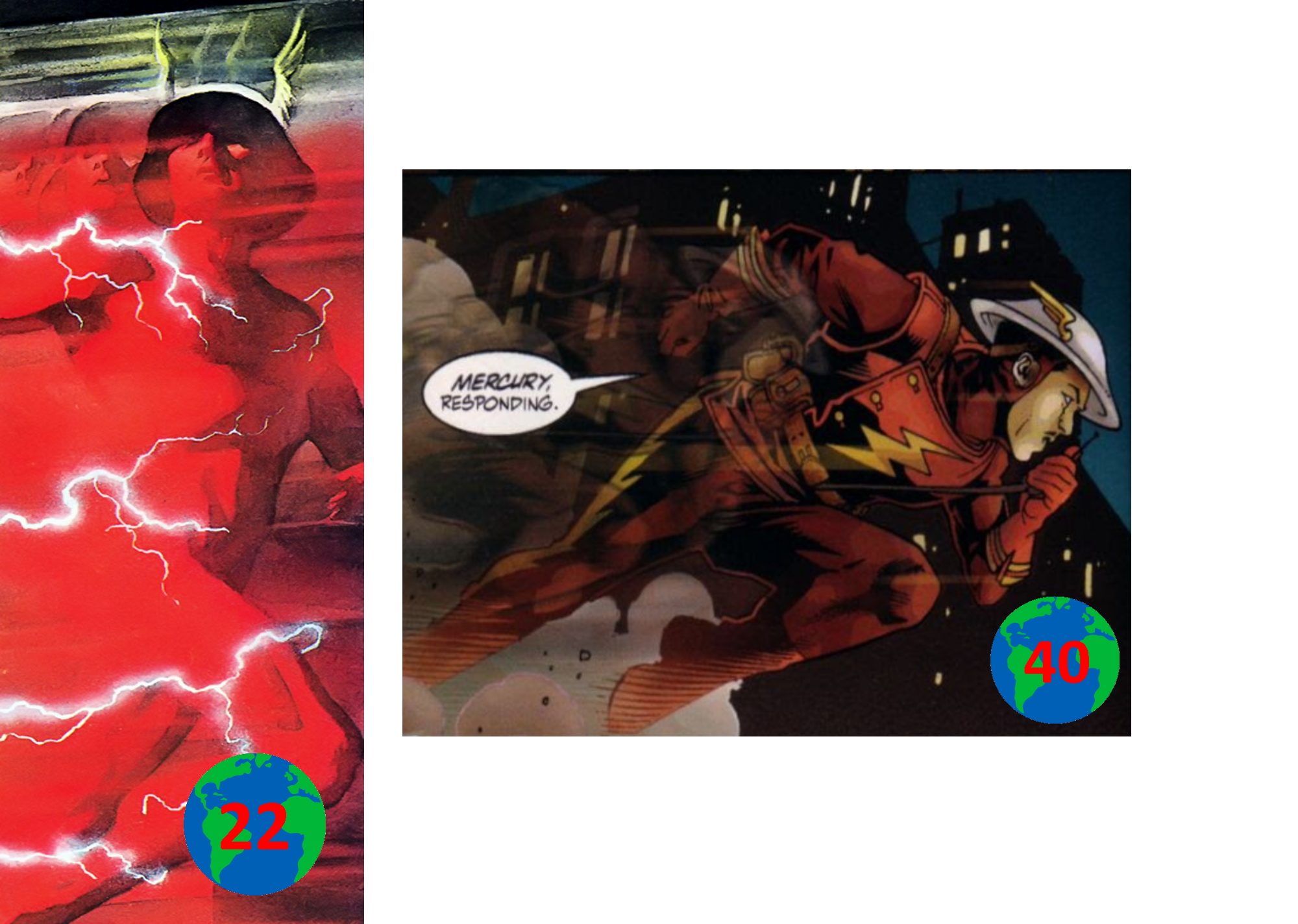